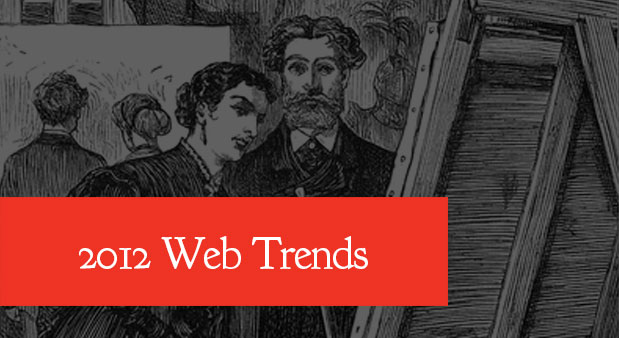 It's human nature that we're interested in the latest and greatest, attracted to recent fads, fashions and subsequent faux pas like red ink edits on the first round of web copy--we're all over it. Especially in the web production industry, trends can be a powerful current. The larger the stream, the more the entire river changes its course.

Watching trends isn't just for those trying to keep up with the Jones--it's also an invaluable metric for understanding the larger economics at play. When the Web 2.0 look developed, why did glossy, beveled edges and reflections dominate new design? The ease-of-use created by CSS3 has opened the web up to new possibilities. And large footers with sub-menus? New SEO algorithms and a shifting importance on User Accessibility directed designers towards revising traditional elements. We're quite guilty of experimenting with a number of the latest trends ourselves; there's nothing wrong with a fad as long as it doesn't compromise the accessibility of the content. Ultimately, the important take-away from web trends isn't so much about aesthetics as it is about the future of the web and the way we use it.

For this reason, we decided to break this topic up into two categories. Trends generally refers to aesthetic treatments or ways of interacting with content, while evolution refers to bigger picture ideas about the way this industry is progressing. In general, there seems to be a stronger focus now more than ever on content on the web. The driving force behind this is that content publishers (authors, bloggers, designers, developers, etc.) now have so little control over how their content is going to be accessed. People might view it on their 2G feature phone, their new iPad 3, their 27" Thunderbolt display, a stripped down version via an RSS reader, Instapaper or Readability, or on a 60" TV through their Nintendo Wii browser. Web designers are being challenged to not only contend with tides of technology, but ride the digital wave as well.

Here's the six most prevalent trends we've encountered in 2012 thus far, along with a run through of six evolutions we expect to continue to shape the face of the web. 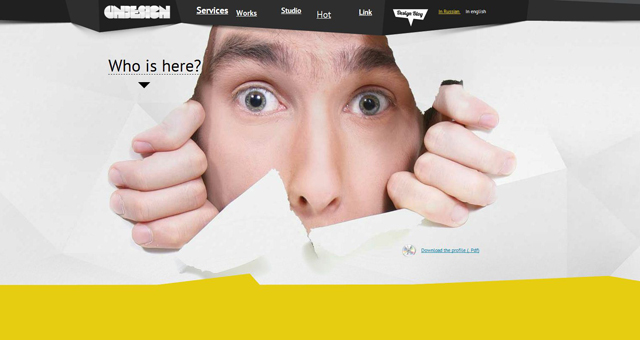 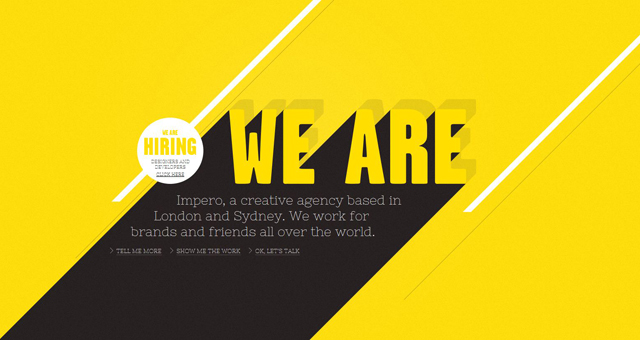 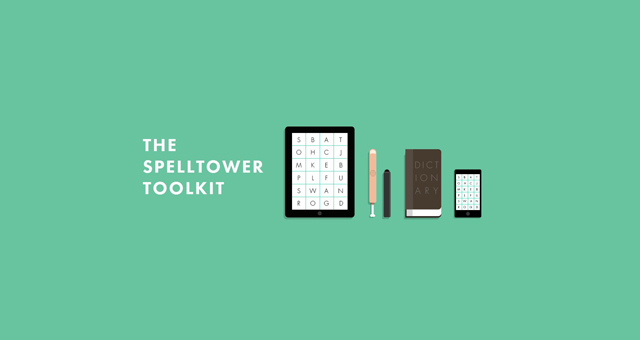 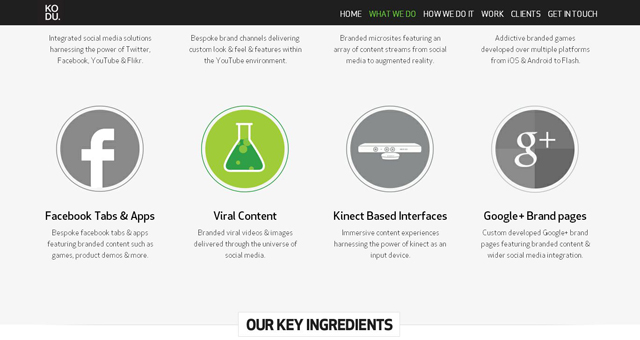 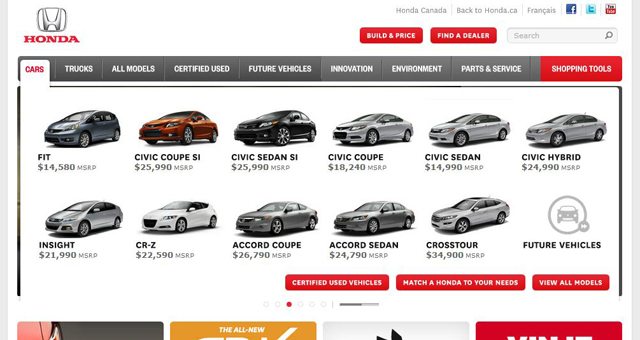 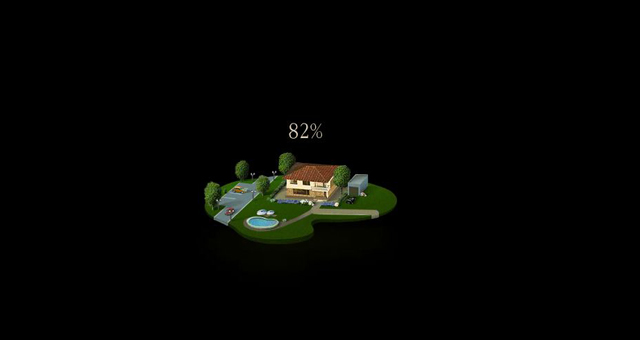 Have you implemented any of these trends? Love them or hate them? Regardless, we're sure to see some come around again. As they say, history, like memes, repeats itself.