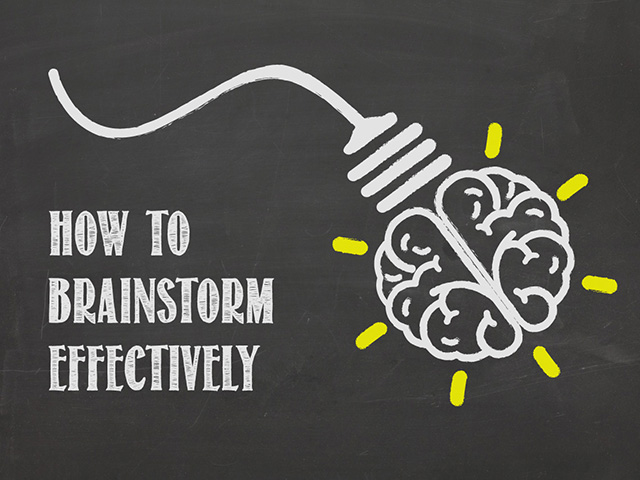 How many times have you brainstormed with your team, only to come out of the session with one mediocre, plausible idea? And when you reflect on how the meeting proceeded, you recall that there was one voice louder than all the others, very few competing points of views, lots of nodding heads, and more lunching than learning? You’re not alone. We’ve seen it and have even been a part of it ourselves. Welcome to what many believe to be the pitfalls of brainstorming.

The Rise of Brainstorming

In the 1939, advertising executive Alex F. Osborn was looking for a new way to problem solve. His employees were unable to develop creative ideas individually, so when he began hosting meetings in groups and found an improvement in the quality and quantity of ideas produced, brainstorming was born. Osborn coined the term brainstorming as the process in which a group of people meet to generate new ideas around a specific topic. Brainstorming has rules, which include:

For the past 75 years, entrepreneurs, corporations and business schools have all faithfully practised the brainstorming technique. But observations that oppose the concept and criticize its merits have led to its gradual decline in popularity. These include:

Today, cognitive psychologist Tony McCaffrey shares with us in the Harvard Business Review his video Brainswarming: Because Brainstorming Doesn’t Work. Brainswarming is based on the observation of how swarms of insects solve problems. Bit by bit, insects leave traces in their environment that influence the behaviour of other members. McCaffrey borrows this idea to create the brainswarming technique. Instead of talking, brainswarming is a solo event that uses sticky notes or an electronic whiteboard. The facilitator indicates the problem across the top, while the resources are listed on the bottom. On their own time and accessed individually, group members add and build ideas either working from the top down or from the bottom up, thereby leaving a dynamically growing graph of solutions for others to build upon. 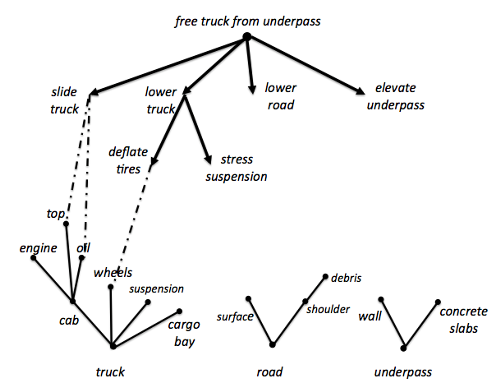 How brainswarming avoids the problems of brainstorming

We really believe brainswarming encourages a group to problem solve while avoiding the pitfalls that hinder traditional brainstorming. Here’s how:

For us at Radii, brainswarming’s most promising nugget is the ability for our groups operating in the Pacific and Eastern time zones to efficiently work online and hack away creatively towards a solution (or three!). So what do you think of brainswarming? Maybe your team has already tried it out? We’d love to know and are looking forward to hearing your comments or experiences.